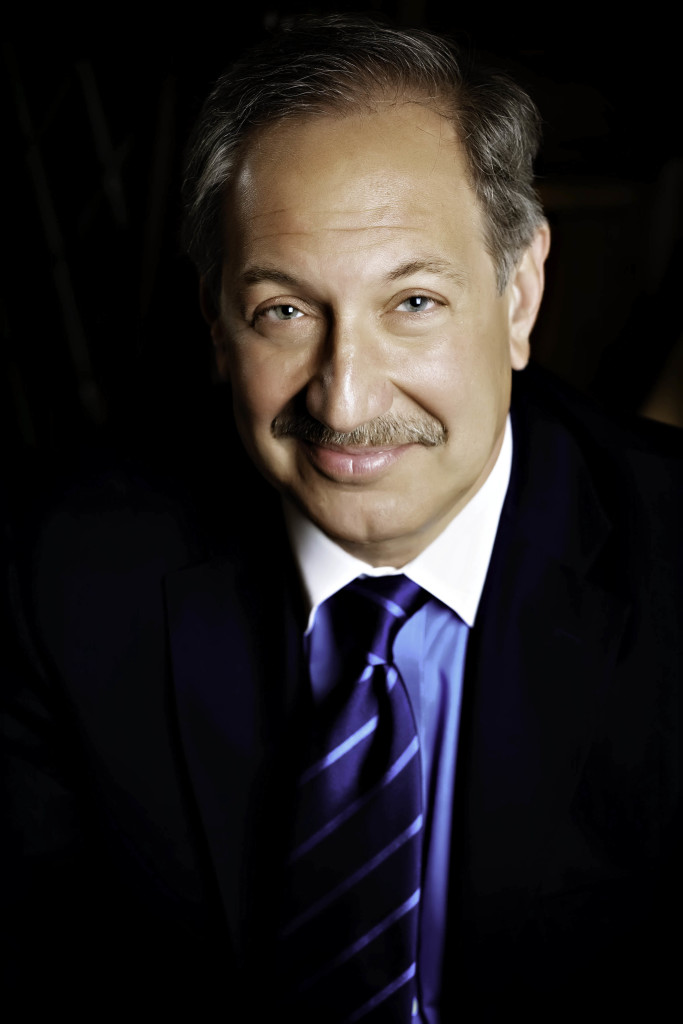 EAST HOLLYWOOD–The mother and sister of Walter De Leon, the 48-year-old man who was critically wounded by Los Angeles Police officers last Friday, have retained attorney Mark Geragos, according to multiple sources. Geragos is best known for representing O.J. Simpson in his 1994 criminal trial. He is also a frequent guest on CNN.

According to attorneys, an initial investigation indicates three gun shots were fired at De Leon: two in rapid succession and a third after a pause. One bullet, they said, hit De Leon in the eye and exited the back of his head and another hit his chest. The third bullet missed De Leon and struck a nearby garage door, they said.

Attorneys said they believe one officer was responsible for firing all three bullets, possibly the officer that was riding passenger while patrolling the area around Griffith Park June 19th.

According to Harry Kazakian, of the Woodland Hills based legal and investigative firm assisting Geragos, De Leon was in the area as he has been staying at his sister’s home near Los Angeles City College.

Additionally, Ben Meiselas, an attorney with Geragos’ firm, said a gathering of support for De Leon and his family is being planned for Saturday in the Los Feliz area, but did not have details yet.

According to Meiselas, De Leon’s two children are being represented by another law firm in the matter.