Special Events Magazine: The Best Defense to Shooters at Events: Know and Control the Open-Air Environment 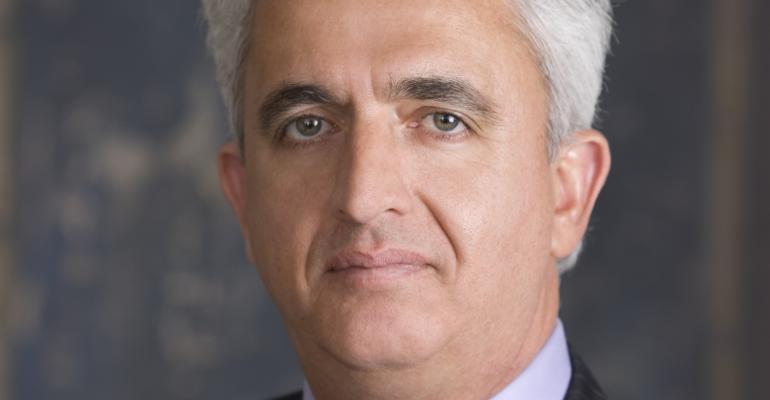 In the wake of heartbreaking shootings, this event expert shares tips on making open-air environments safer.

Gilroy Garlic Festival organizers’ security measures included a perimeter fence, metal detectors and a bag search. Armed police patrolled the crowds and grounds of the festival’s 51 acre-site–at Gilroy’s Christmas Hill Park–and were able to stop the shooter quickly once he was identified.

Going forward, the questions are clear: Did the organizers do enough to deter the 19-year-old shooter’s access to festival-goers, or to frustrate his attempts to execute his plan? Could safety have been improved? What lessons could be learned?

It may be difficult to imagine, but the reality is that shooters such as the Gilroy murderer are determined–and may be ready to die.

The key is to try to provide enough visible and physical deterrence to get them to think twice, to convince them they will not accomplish their goal, and to show them that they will not get in.

One of the first steps in creating a security plan for an open-air event should be to get a clear understanding of the landscape surrounding the venue. Outline the topography–hills, culverts, creeks, washes, woods and so forth. What obstacles exist that could provide cover or block a line of sight for security cameras or officers?

It’s impossible to prepare a strong security plan without first visualizing your venue in its entirety. Fenced areas provide just one layer of protection. You must consider your adversary: The biggest threat these days is a lone gunman who is heavily armed. These individuals often plan their attacks to some extent. They might know better than event organizers where the landscape works in their favor because they’ve done some homework.

Don’t give them this advantage. Conduct a professional aerial scan of the venue site to identify weaknesses.

2. Guard the perimeter
The Gilroy gunman apparently worked his way through a ravine and entered the festival grounds after cutting through a chain-link fence, which was set up around the park to keep people from entering the Garlic Festival without going through the admission gates.

This determined killer wasn’t about to walk through the main entrance. The lesson is terribly clear: Patrolling an event’s perimeter is essential to safety. Organizers could have positioned security cameras or surveillance personnel at the perimeters of the venue and used drones to spot possible security breaches.

Additional layers of security are imperative, particularly in open-air venues that can be penetrated by means other than official entrances. You can’t rely on metal detectors at entrances to do the job if your sidelines aren’t secure.

Remember, an adequate security plan includes both visible and hidden aspects. Uniformed law enforcement is a deterrent to all kinds of criminal activity, and armed undercover supplies a backup to the visible presence inside the venue. On the perimeter, security patrols–on foot, horseback, ATVs, whatever the terrain dictates–provide visible deterrence. Cameras can be both visible and hidden.

And drones such as those used to survey the fire-gutted roof of Notre Dame Cathedral in Paris provide a sharp, birds-eye view, and can patrol around-the-clock. They’re also a considerable obstacle to an attacker’s strategy, because they can cover a greater area to identify intruders and address threats much earlier than ground-based surveillance alone. A radio call to the closest security person could change the outcome. Providing security officers with more response time is a precious–and perhaps life-saving–advantage.

What about costs?
It costs about $4,200 a day to hire a professional-level drone and an FAA-licensed pilot.

And let’s say you also need four or five more personnel to install and monitor the perimeter cameras, and a few more security professionals for patrols. That might cost about $15,000 to $20,000 per day–for two additional levels of security (perimeter and air) to make the possibility of an attack less likely.

Consider Gilroy as an example. At 100,000 attendees over the three-day event, the cost would add less than $1 per ticket to the $20 general admission entrance fee. That’s a very reasonable cost for a tangible benefit.

Sadly, we live today in a world that is often angry and vindictive, where no one needs an excuse to perpetrate violence. Controlling guns will never be enough, and we can’t control every person who wants to make a statement through a mass killing.

But we can control environments, one venue at a time. That’s where we should turn our most diligent efforts.