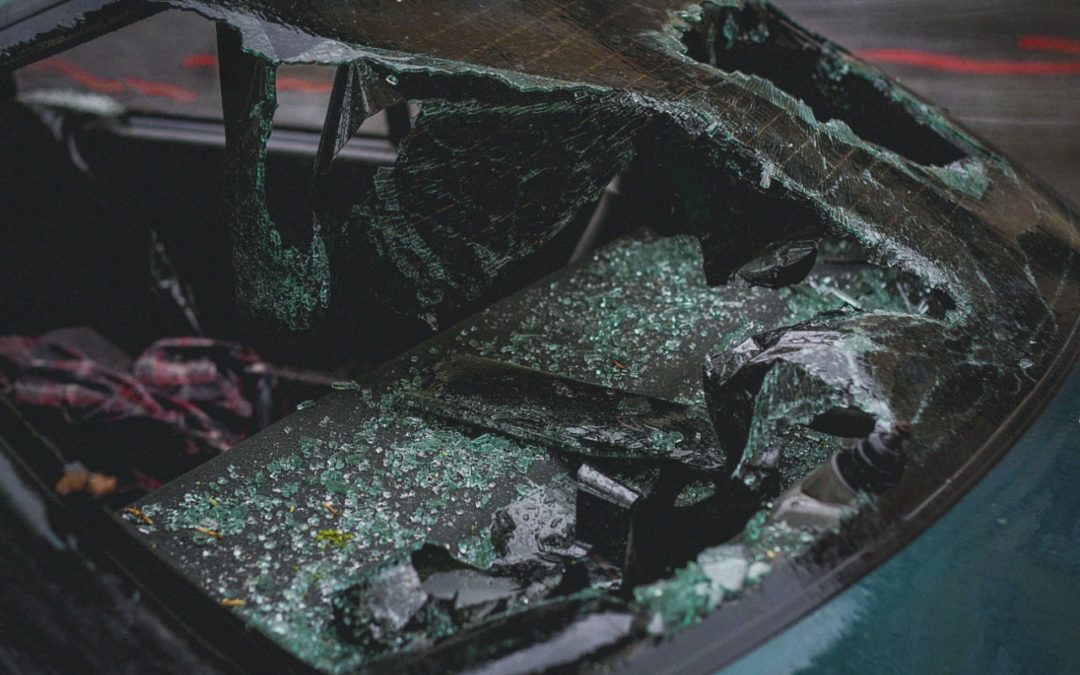 One of the most disturbing elements of recent protests against police brutality are the stories of vehicles driving into groups of protesters, seemingly with the intent to cause great bodily harm to as many protesters as possible.

Those in the path of oncoming cars and trucks have seen themselves as the intended targets. Those behind the wheel have invariably claimed that they were in the wrong place at the wrong time; that they inadvertently plowed into a crowd of which they were unaware; that they had other, legitimate, reasons for being where they were.

It will be a long and arduous process for police to review what happened — talking with witnesses, watching video, dissecting motives — and ultimately assign blame or let people go. In the meantime, victims nurse their wounds and wait for justice to be done.

While victims wait for the official verdict, however, they can pursue civil claims against the people who injured them, using their own personal injury attorneys and their own evidence.

Historically, personal injury lawyers have been forced to build their cases while flying blind. They might have had an injured plaintiff who saw one thing, a handful of witnesses who thought they saw something else, and a law enforcement officer who arrived on the scene after the fact and believed in a third version of events.

It would be hard for an attorney to keep a lawsuit from becoming a crapshoot. But with the help of old-fashioned shoe leather and state-of-the-art technology, it’s now possible not only to reconstruct an accident, but also to determine who was at fault.

Of course, shoe leather and technology are only as good as the professionals — lawyers and legal investigators — who wield them. These are my golden rules for successful legal support investigations.

Be fast, be thorough.

About 16,500 car accidents happen every day, according to the National Highway Traffic Safety Administration. Unless the right evidence is captured right away, it could be lost. Law enforcement investigations often overlook key evidence such as nonworking street lights, obscured road signs and absent street markings that may have contributed to an accident.

I recently investigated a fatal accident involving two cars racing at night. The drivers hit a stretch where the road curved and merged into a single lane. One car crossed into opposing traffic and collided head-on with another car, killing the other driver and his passenger.

The next day, using FARO Technologies Inc. laser scanning technology and a drone, I documented that the traffic sign warning drivers to slow down for the curve ahead was covered with a tree branch, and that the merging lane wasn’t long enough for drivers to merge at 55 miles per hour around the curve.

A few days later, when the insurance company’s investigator went to the scene, the traffic sign was visible, not obscured by foliage. Between my documentation and the insurance company’s investigation, the state had sent a crew to trim the trees so the sign would be visible again. Our evidence placed the state on the hook for not maintaining the trees, and the case settled for eight figures.

As soon as you take a case, send preservation of evidence letters to everyone: the wrecking yard, the insurance company and anyone who might have video evidence.

I was able to settle a case for $2.5 million using security camera footage from a supermarket that showed the defendant’s vehicle at fault in a fatal accident. That verdict happened because we were able to connect the dots.

In another case, our forensic examination of a tire left behind at the accident scene revealed the blowout of a Goodyear Tire & Rubber Co. tire. That tire’s failure had resulted in multiple accidents and lawsuits.

A car sitting in a tow yard may no longer belong to the defendant, but it still contains a lot of evidence. Storage fees or outright purchase could be a small price to pay for that evidence. By the time we got our hands on the car in one case, it had been picked over. Its engine, transmission and doors were gone.

But the event data recorder still inside the car was worth every penny of the $7,500 paid for that hunk of metal. It showed a defective seatbelt that broke when the car was struck from behind, causing the driver to suffocate in the airbag.

Technology used by tow companies, police and parking attendants now provides a trove of information. Database providers collect data from these companies and agencies, scanning the license plates of vehicles parked in lots and structures every day. That information can tell us where a vehicle was parked in the past 30 days.

Traditional accident scene investigations have relied on investigators to decide what evidence is relevant. Using measuring wheels, as well as still and video cameras, someone decides what to photograph, measure and collect.

Law enforcement is expected to accurately record where evidence is found relative to other evidence, points of impact, final position and road markings. There’s always a possibility that something important gets overlooked or dismissed as unimportant. This is why technology, including drones and laser scanners, is so critical.

impact points and other evidence.

Drones can be programmed to shoot high-resolution photographs in an overlapping grid pattern, in two-second intervals. The process takes 30 to 45 minutes, depending on the size of the accident and atmospheric conditions.

The high-definition images are processed through photogrammetry software to create a 3D model of the scene, which clearly shows the surrounding terrain and its features, as well as infrastructure such as guardrails, sidewalks, telephone poles and crosswalks. Skid marks or police chalk will also be accurately recorded.

Laser scans go one step further. Even the day after an accident, laser scans can accurately and comprehensively reconstruct the event. At the scene, a scanner records hundreds of thousands of data points per second, creating a point cloud that measures and reconstructs every object in its view.

Each scan takes about seven minutes. By repositioning the scanner at different points around the accident scene, it is possible to capture — with pinpoint accuracy — distances, heights, shapes, topography and other relational data at the scene.

A laser scan brings the intersection back to the way it was on the day of the accident, letting investigators see the location of vehicles and debris, the length of skid marks, points of impact and where the vehicles came to rest. A typical crash requires 10 to 15 scans, while a large crash might need four scanners and 60 or more scans. Scanning the vehicles from all four corners will show the exact degree of buckle, the speed of impact, and the forces involved.

Laser scanning isn’t cheap. A unit can cost $65,000, and must be recalibrated annually, at a cost of about $7,000 per device. Operators must go through intensive in-class and field training. If you can’t provide the recalibration certificate, the defense could get your scanner evidence thrown out as inadmissible.

Don’t ever bet on anything. Parties change their stories from what they told police. Witnesses disappear. Responsible parties act quickly to hide potential liability.

But the early capture of information, and the depth and quality of that information, can help you get things right. With 3D sight lines from different viewpoints showing the sequence of impacts and the spread of debris, and the ability to rotate images, the jury sees everything a witness would have seen.

Using software to interface aerial drone videos and HD images with scan images from the ground, an immersive and animated visual will bring the jury to the accident scene. Unlike accident victims, jurors see the big picture, and can follow vehicle paths and review operators’ actions.

The advanced technology described above is wonderful. But there’s also a world of firsthand information out there — in the form of social media posts, personal video recordings and even doorbell cameras — that can provide snips of information that may turn a case in the victim’s favor.

When matched with knowledge and experience, all of these investigative tools provide valuable evidence that can help plaintiffs attorneys multiply the value of accident, personal injury and wrongful death claims.

Harry Kazakian is a licensed private investigator and president of USA Express Legal and Investigative Services and Secure Background Check.